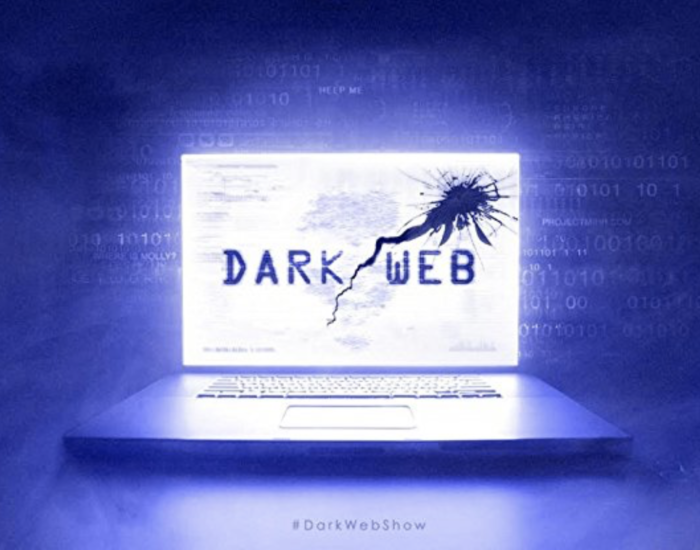 Dark Net is an American documentary television series created by Mati Kochavi that explores the dark web and technology, and themes such as biohacking, cyber-kidnapping, digital warfare, online cults, pornography addiction, and the webcam sex trade. The series premiered on January 21, 2016, on Showtime, with the first season consisting of eight episodes. Production: Felt […] 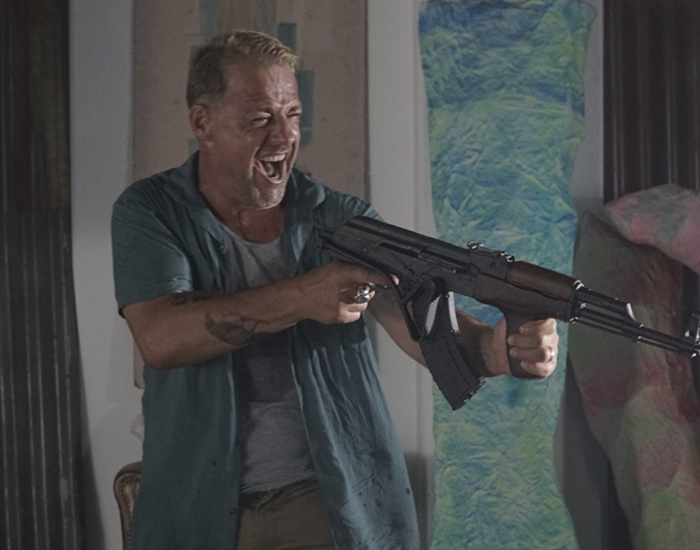 Director Jesse V Johnson and his team recently shot there upcoming movie The Pay Up coming out in 2018. It stars Scott Adkins and Louis Mandylor. From what we seen at our studio. This should be on your watch list. Check out there IMDB on the film for more information.