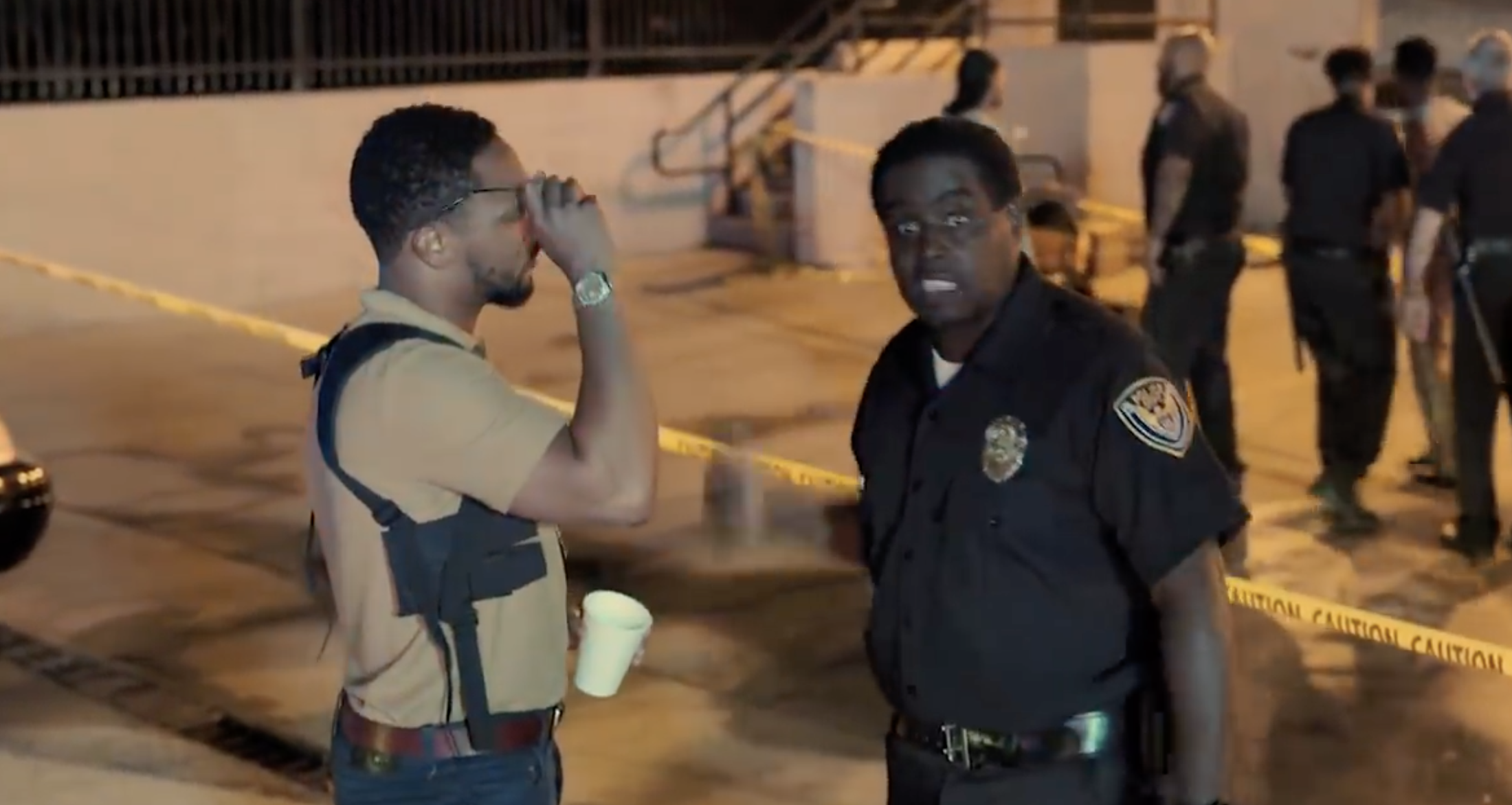 Last year, Master P announced his plans to make a sequel to I Got The Hook-Up, a crime-comedy he starred in back in 1998. Thankfully, he kept that promise, and filming for I Got the Hook-Up 2, a movie that will see him reprising the role he played in the first film, is now well underway. Recently, an official teaser trailer for the film made its way to the internet, revealing an exciting lineup of hilarious talent.

Thankfully, they made it to The Escapement.