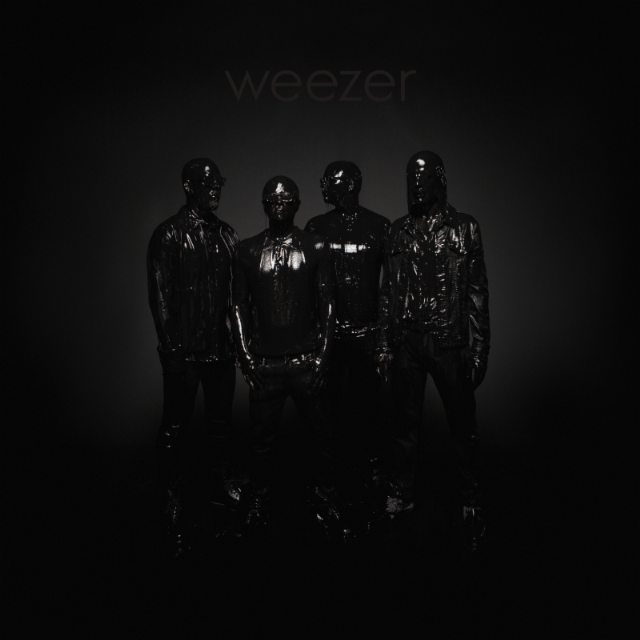 High off a successful 2018, Weezer is already putting their stamp on the coming year. The band has announced that their forthcoming album, The Black Album, will arrive on March 1. It’s the follow-up to 2017’s Pacific Daydream. Weezer has already released the album’s first single, the strange “Can’t Knock The Hustle.,” and now they have unveiled the second single “Zombie Bastards.”

Weezer had their first Hot 100 hit since 2009 earlier this year with their cover of Toto’s “Africa,” after a fan’s request went viral. Since then, the band has performed the song live with the Toto keyboardist Steve Porcaro and “Weird Al,” and they released the single on an exclusive 7″ vinyl through Urban Outfitters. The cover also got its own video parodying the band’s video for “Undone (The Sweater Song).” For their part, Toto themselves decided to return to the favor by covering Weezer’s “Hash Pipe” from their 2001 record The Green Album. Weezer recently released a standalone single “California Snow.”  It is not known if this song will appear on the album.